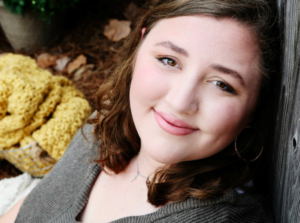 Mississippi is a solidly red state, especially in more rural areas. Areas with university campuses tend to lean blue, although college students do not drive voter participation. Mississippi State University is no exception, unfortunately, with college student levels of participation lower than the national average. Yet, thanks to extensive work by student groups on the ground, college student voting increased in 2018, paving the way for 2020.  One of the most consistently active student organizations on the Mississippi State campus is the non-partisan Stennis-Montgomery Association and their #GoDawgsGoVote campaign.

The mission of the Stennis-Montgomery Association is civic engagement, public service, and community involvement. The organization trains students in voter registration and education, giving them the resources to make a visible impact in the community. Since August of 2019, the group has had events helping members of the community register to vote, including a recent voter registration drive at the end of January to assist Mississippians with voter registration in time for the March 10 primary elections.

Other aspects of the #GoDawgsGoVote initiative is helping students find their polling locations by giving them rides and posting pictures and addresses of them on social media. Members also assist voters in navigating the Mississippi Secretary of State’s voter information website called Y’all Vote. The organization furthers voter registration efforts by providing comprehensive, non-partisan information about candidates and voting to members of the community. 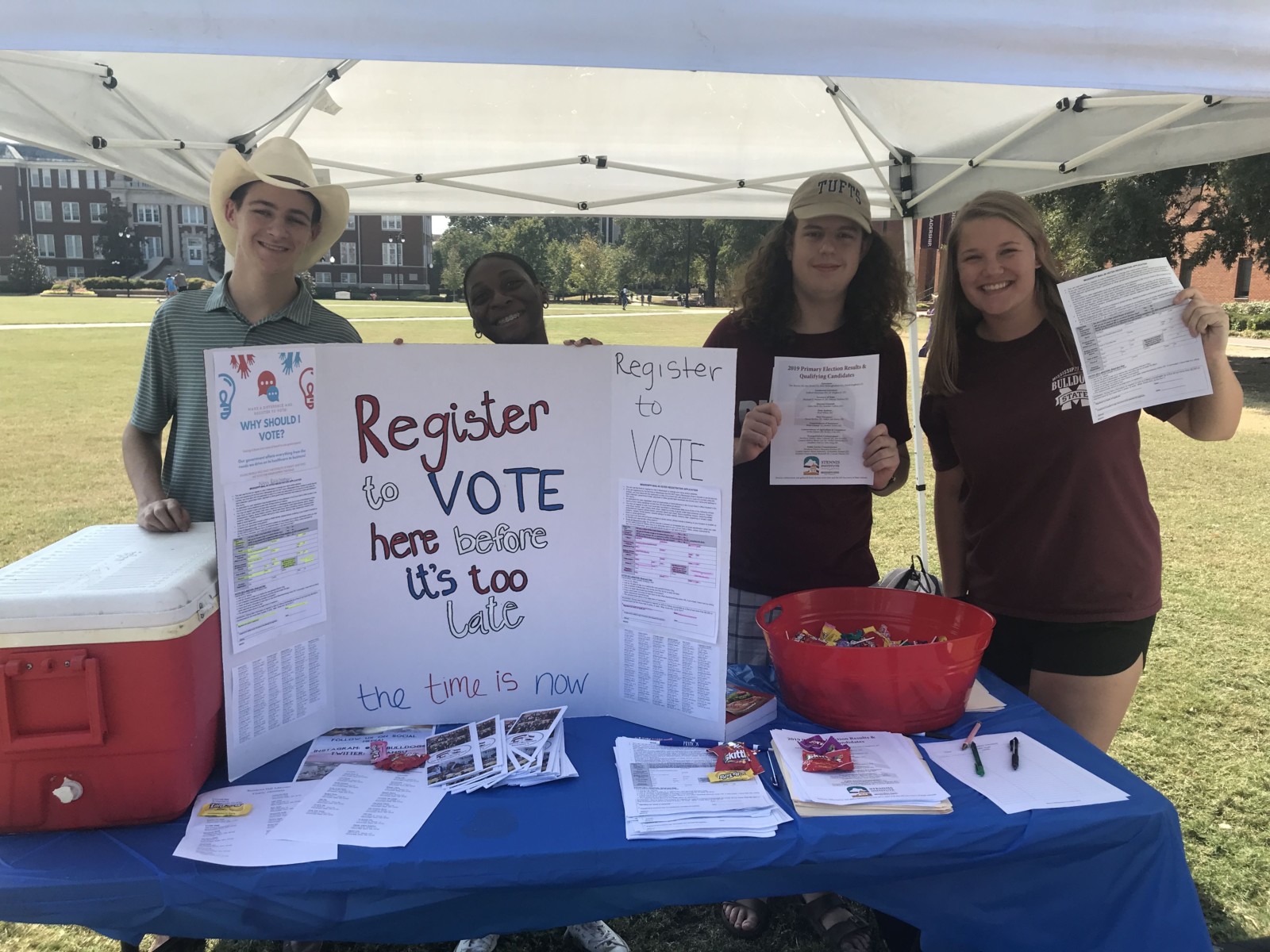 Throughout the Stennis-Montgomery Association’s efforts on Mississippi State University’s campus, one thing remains clear: elections feel inaccessible or irrelevant to many university students in the state. Students regularly speak of their discontent for the state legislature and government in general- especially when it comes to the infamous “brain drain.” To many students, voting seems irrelevant in the state when higher education leads to few job opportunities within its communities. Many Mississippi State students move to other states such as Tennessee, Florida, Alabama, or Texas after graduation due to the lack of opportunity for educated individuals. At the same time, there are seemingly no nearby solutions coming from the state legislature. This issue is a significant challenge, as the primary elections are around the corner.

Mississippi is one of the states that makes voting challenging for college students and underrepresented voters.  It has no online voter registration and voters must notarize absentee ballots and ballot requests in advance.

Mississippi is one of the states that makes voting challenging for college students and underrepresented voters.  It has no online voter registration and voters must notarize absentee ballots and ballot requests in advance. Errors on voter registration forms as small as misspelling a county’s name can make a difference in whether one can register to vote or not. These fundamental issues lead to challenges in getting college students out to vote, especially when many of them do not receive their voter registration cards in time, if at all.

The Stennis-Montgomery Association and other student groups are committed to empowering the student body to vote because it is one of the strongest ways that we can raise our voices. Mississippi State University is the most diverse public university in Mississippi (and the SEC). Collectively partisan and non-partisan student groups co-host events aimed to engage students in politics. Gearing towards the primaries, partisan student groups on campus are hosting debate watch parties and post-debate discussions. Additionally, an event is scheduled in March discussing the intersection between LGBTQ+ issues and politics. The panelists will include individuals from the LGBTQ+ group and a plethora of political organizations. Hopefully, the event will encourage members of the community to vote who would not normally do so. Optimistically, both partisan and non-partisan political activity can make an impact on college student voter turnout on March 10, 2020.

Emily Allegrezza is a senior Political Science major at Mississippi State University. In addition to academics, Emily is an Undergraduate Research Assistant at the John C. Stennis Institute of Government. Her latest research with Dr. Thessalia Merivaki focused on voter registration systems. Emily is also the President of the Stennis-Montgomery Association, a non-partisan political organization on campus, which focuses on public service, civic engagement, and bettering the state of Mississippi.