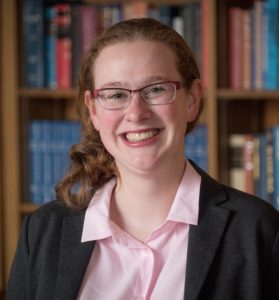 This past year, I taught a senior capstone seminar focused on voting rights in the United States. Students selected a contemporary voting rights issue to research. Their topics included felon disenfranchisement, pre-registration of young voters, prison gerrymandering, and vote-by-mail, among others. Over the course of the quarter, students surveyed the academic literature, located and analyzed primary sources, and presented their findings to the class. All students wrote a traditional research paper, but also created a social media artifact to communicate something they learned from their research with a non-academic audience. This activity proved to be an effective way to engage students while equipping them with a tool to disseminate information about voting rights to friends, family, and peers. Here are the instructions I gave them:

The goal of this assignment is to communicate your research findings with a non-expert audience. You have substantial freedom in how you communicate these findings. Some ideas include:

You are not limited to these options — these are just for inspiration! Don’t try to communicate your entire paper with your artifact — choose what you consider to be your most important finding(s) to include. Keep in mind that whatever you create should be easily understood by a person who hasn’t taken this class.

This assignment had a few different goals. First, I wanted students to really think about how to communicate what they’d learned in a way that would translate outside the academy, and to someone who hadn’t already taken a whole class on voting rights. Second, I wanted to add a fun component to the final assignment that would allow students to express themselves in a more creative way. And finally, it was my hope (although not a requirement) that students might actually share some of their research with their friends, family, and their larger community on social media.

Before completing the assignment, we did some practice in class, looking at examples of scholars using social media to inform the general public (such as this excellent example from historian Kevin Kruse at Princeton University). Students also worked in small groups to create their own Twitter thread or meme explaining key ideas from the readings in jargon-free language.

Here are some examples of the social media artifacts that students created (shared with permission): 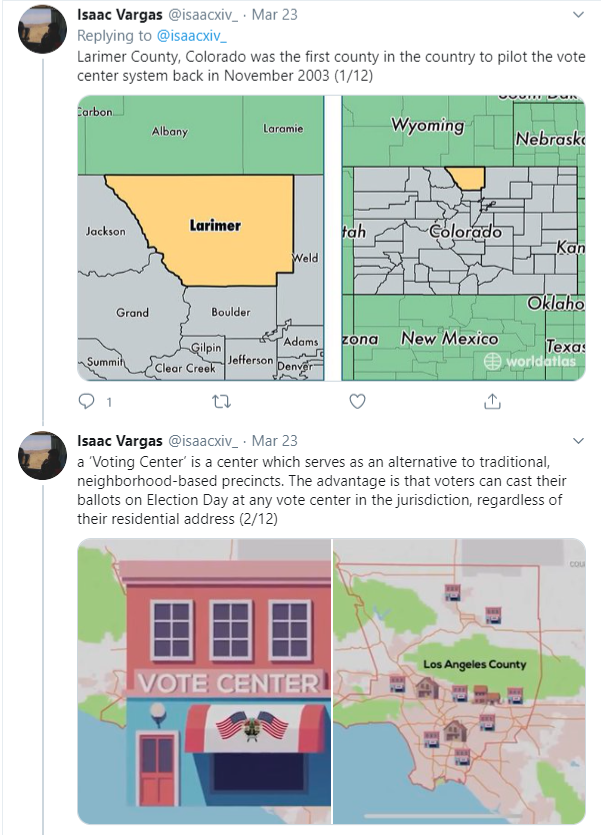 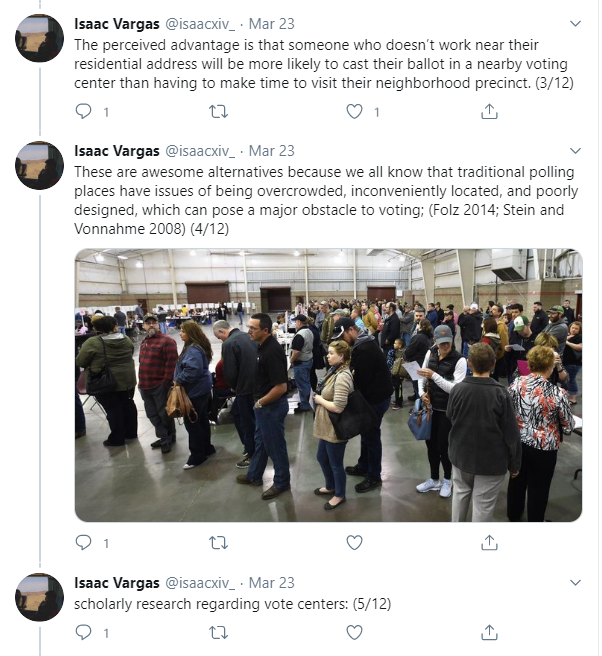 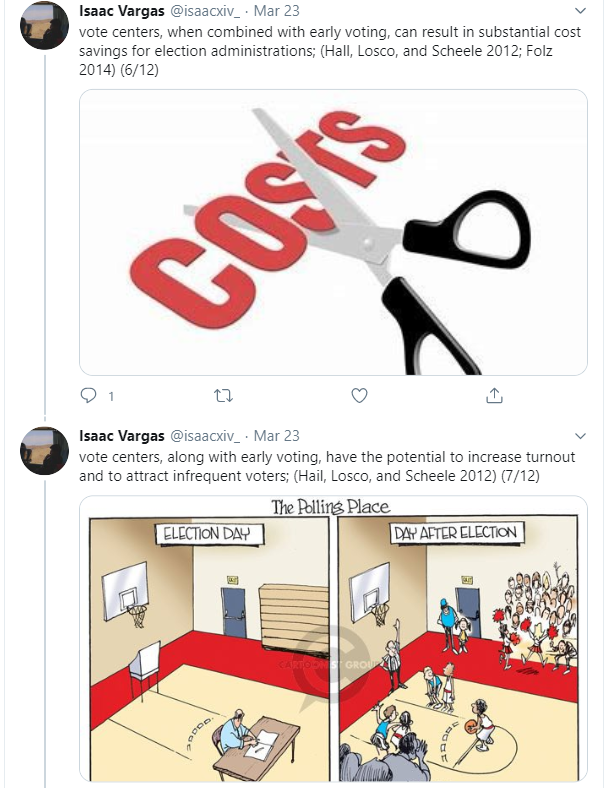 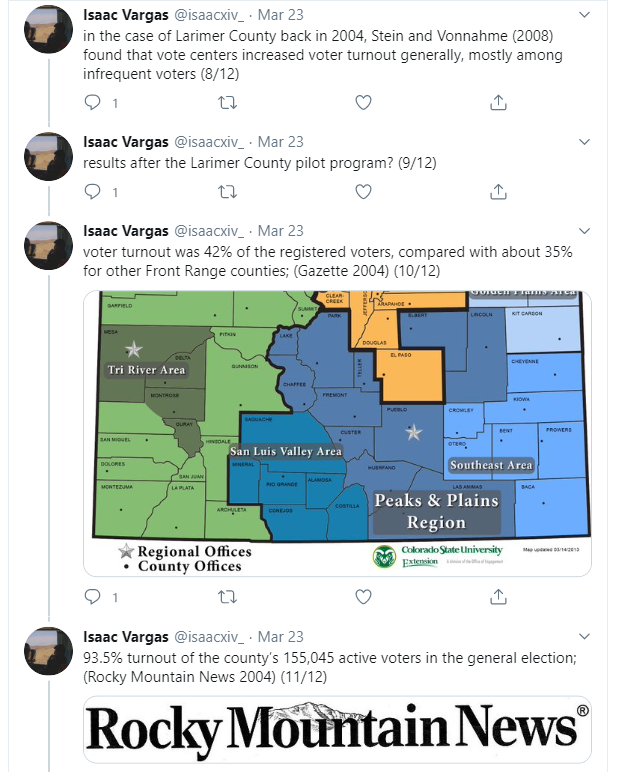 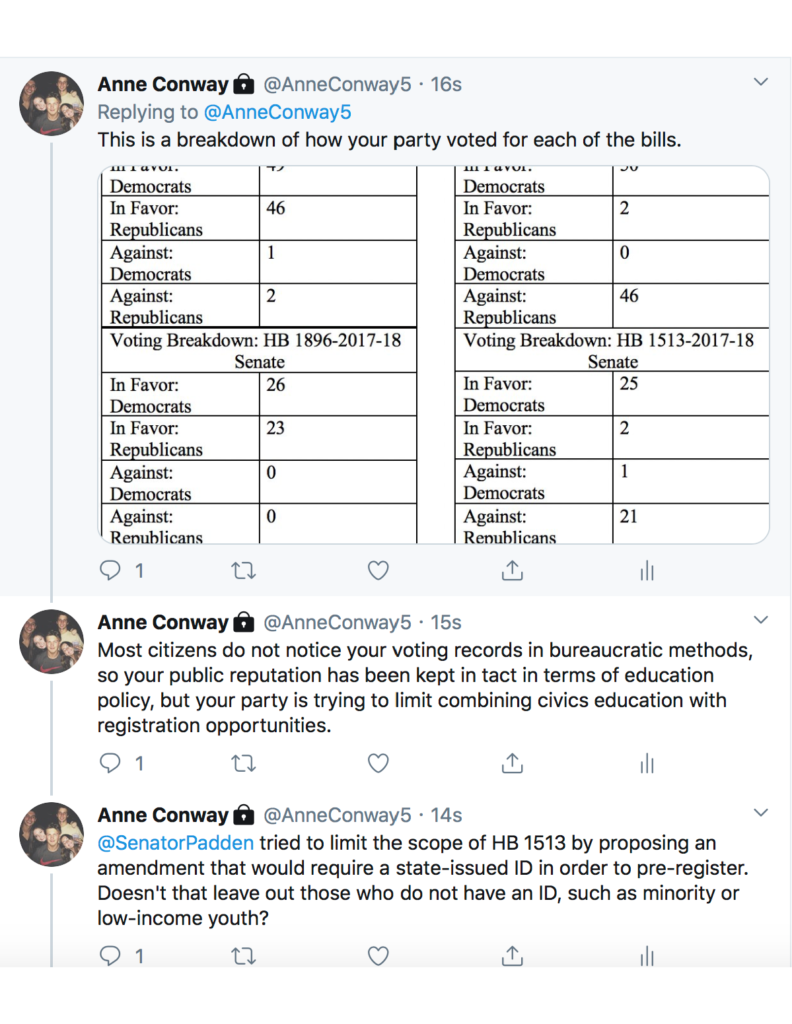 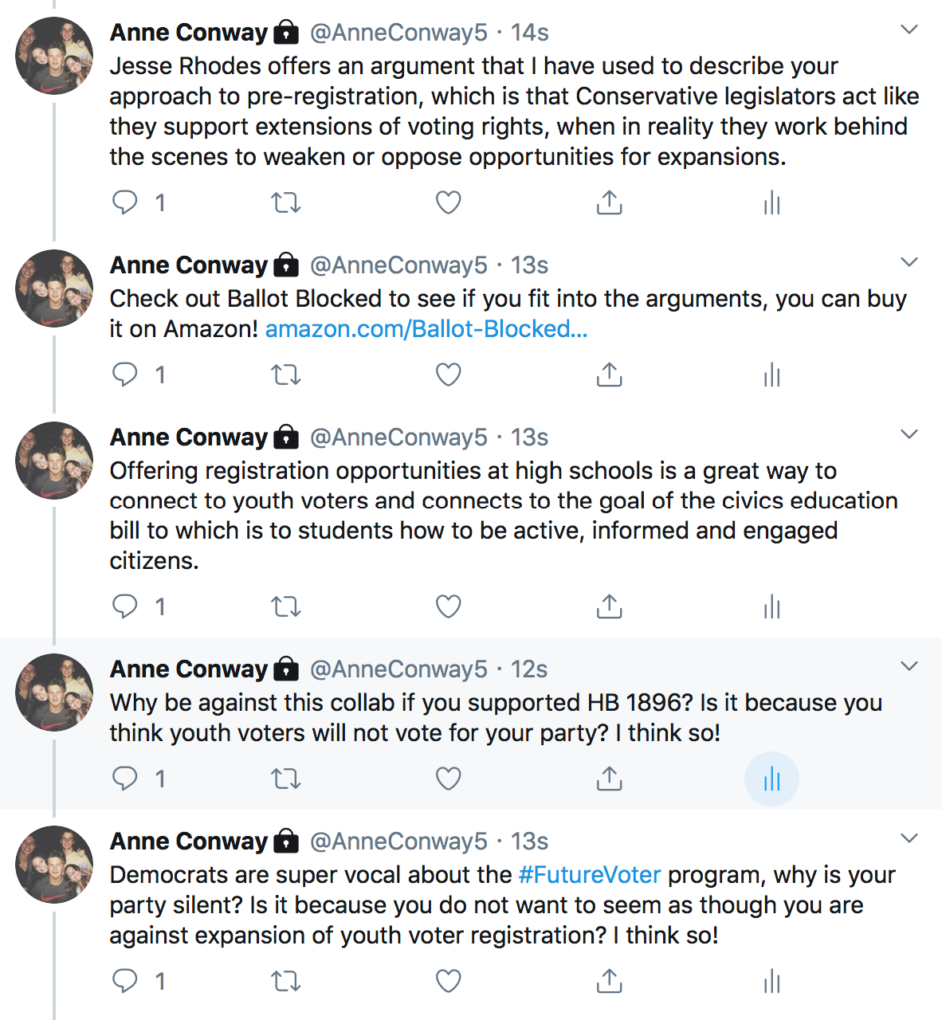 This activity was a fun way for students to share their knowledge in a different format, and to allow them some freedom and creativity in designing the social media post.  It also gave them practice in thinking about how to communicate academic research using images and jargon-free language.  I encourage others to try this out – you are welcome to copy or adapt my assignment instructions. I recommend making this a low-stakes assignment, since it can be hard to compare different formats to each other, and since students are also completing a high-stakes final paper at the same time.

Sara Chatfield is an Assistant Professor of Political Science at the University of Denver. Her research focuses on the development of married women’s economic rights in the 1800s and early 1900s.