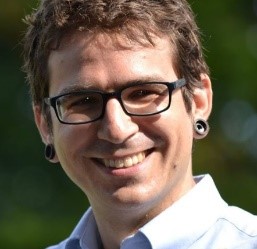 While people all around the world celebrate various forms of political representation, few realize that adequate representation in a democracy is not possible without a thorough and scientific count of the population. Recognizing this dilemma, the founders of the United States included the taking of a decennial census as part of the Constitution. This year marks America’s twenty-third census. It is expected that hundreds of thousands of census workers—and several thousands more volunteers—will fulfill their constitutional duty by counting and quantifying the lives of millions of Americans. However, as the United States gears up for its census, it confronts significant barriers to fair and accurate counts—especially in large and diverse cities like Chicago.

Ensuring an accurate census count for the city of Chicago is a particularly difficult task. It is estimated that Chicago has 1.3 million residents—nearly half the population of the entire city—who are considered part of “hard-to-count” populations. “Hard-to-count” populations are people who tend to rank low in terms of socio-economic status and have a distrust of the federal government. They include people of color, immigrants, and low-income individuals. It is estimated that nearly 400,000 of the “hard-to-count” residents living in the neighborhoods of Austin, Humboldt Park, South Shore, Chicago Lawn, Little Village, North Lawndale, and West Englewood are at risk of being undercounted. [i]

Undercounting a population can have serious consequences. Illinois is already expected to lose one congressional seat due to a declining population. An undercount of just 1% could cause the loss of another. Outside of congressional seats, undercounting can lead to the state losing out on critically needed federal funds. Chicago’s Mayor Lori Lightfoot has warned that an undercount could result in the city losing $860 billion over the next decade. In her words, it would be “decade’s worth of consequences” if the count is not done right. [ii]

To ensure an accurate count, Chicago has set some ambitious goals. During the last census, the city had a response rate of 66%; it was the worst response rate of any large city in the United States. This time, the city is aiming for a 75% response rate. To accomplish this goal, Mayor Lori Lightfoot has also dedicated $2.7 million—approximately $2 for every “hard-to-count” resident— to the cause and has called on community and business leaders to join in the effort.[iii] 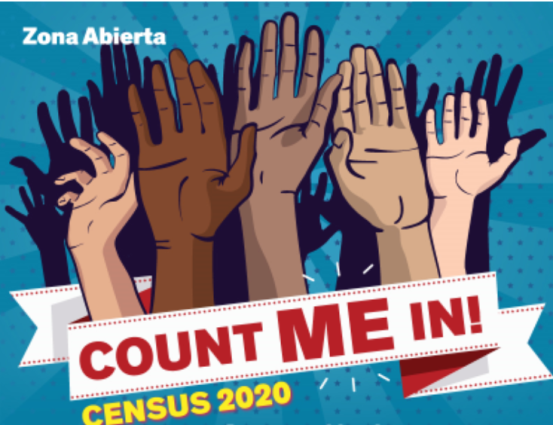 In addition to community and business leaders, students at the University of Illinois-Chicago (UIC) are helping with the cause. In January, the UIC’s Latino Cultural Center and Arab American Cultural Center partnered with Campus Compact Illinois, CHANGE Illinois, Chicago Votes, and Illinois Count Me In 2020 for a presentation and discussion on the census’s impact on vulnerable communities. The event was co-sponsored by the UIC’s Student Leadership and Civic Engagement, an organization dedicated to supporting active citizenship by encouraging students to civically involved through voting and census participation.

Professors have also taken steps to ensure an accurate census. Professor Yang-Clayton of the College of Urban Planning and Public Administration has organized the UIC Census Ambassadors team. UIC Census Ambassadors organize student volunteers and partner with cultural centers around Chicago. The goal is to connect student volunteers directly with marginalized and “hard to count” communities. Other professors, such as Dick Simpson in the UIC’s Political Science Department, have offered students class credit for engaging in volunteer census work.

The census is one of the few Constitutional mandates that require direct citizen participation to fulfill. Outside of voting and jury duty, it is perhaps one of the only means citizens have to be directly involved in their government, especially on the federal level. Without the active engagement from citizens in the census count, decision-makers will not have accurate information when it comes to policy. And, in terms of adequate representation, a policy decided by representatives with bad information can be just as damaging to a democracy as a policy decided without any representatives.

Marco Rosaire Rossi is a PhD candidate studying urban politics in the Political Science Department at the University of Illinois-Chicago. He currently works as a Teaching Assistant with Professor Dick Simpson.